Chilika Lake in Odisha is known to be Asia’s largest brackish salt water lake speckled with different tiny islands, namely the most enchanting Honeymoon Island, Breakfast Island, Nalabana Island, etc. The shape of the lake is pear shaped and it is also recognized as the most supportive and efficient ecosystem in the region in the […] 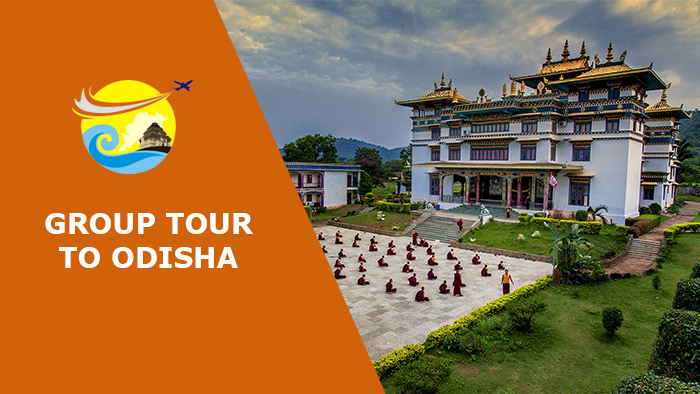 In India, there is actually so much to look for, explore, learn and get an insight about undoubtedly. Every place in the country has something to explore to, with its own history, culture, tradition, and definitely a story to depict for. Odisha is one of those places that is well known and acknowledged for its […] 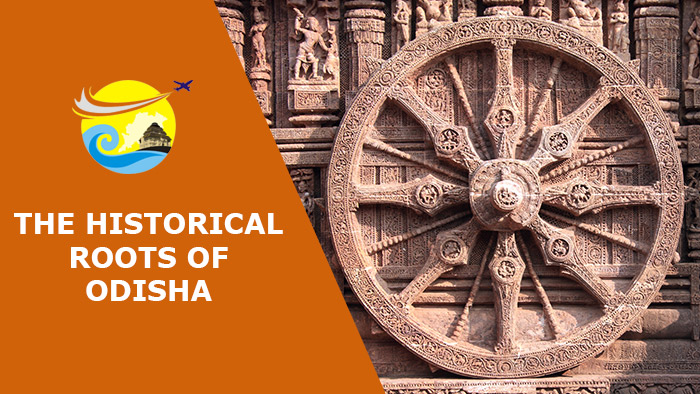 Odisha boasts a marvellous and idolized lineage in both history and culture, spanning over more than 2000 years. In so many ways, the history and culture is different from other Northern Indian states and further generalizations that are well reckoned for their Indian history. The term ‘Odia’ is more sort of an angelic version depicting […]

The major mass of population that is in Odisha is Tribal. Just for the knowledge, the number of tribes living in Odisha is the highest as compared to any other area or region across the country. Most of the districts have plenty of tribal people, and some of them are living in a good economic […] 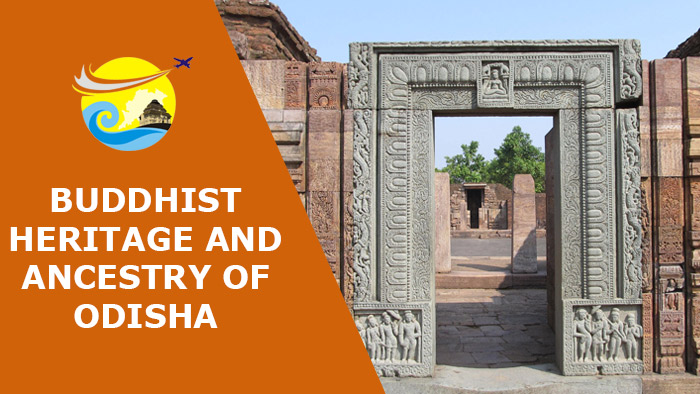 Since the time of its introduction, Buddhism ancestry is found in Odisha. Though, Buddha never visited there but the famous Chinese traveller ‘Hiuen Tsang’ described how amazing and magnificent Buddhism was in Odra, which is now the present Odisha. The influence continued till the 15th century and during the era, several monasteries and stupas were […] 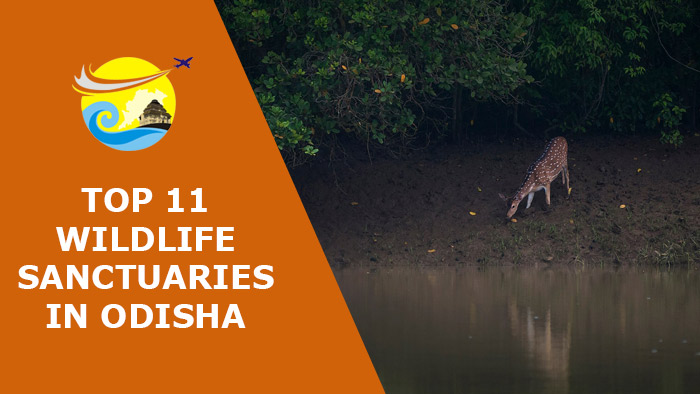 Odisha – The Land of Temples and Grandeur

Odisha’s capital Bhubaneswar is been renowned as a city of temples and there are over 700 of them there, not only ancient but also full of beauty and grandiosity. Most of the temples are dedicated to Lord Shiva or Lord Vishnu, and each one of them has its own history. The architecture of temples is […] 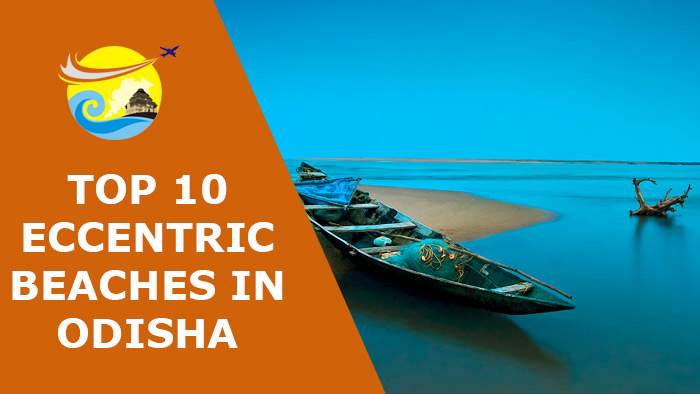 Top 10 Eccentric Beaches in Odisha That Will Make You Say “Wow”!

Have a look at the top 10 fascinating and amazing beaches of Odisha and feel captivated and in awe. 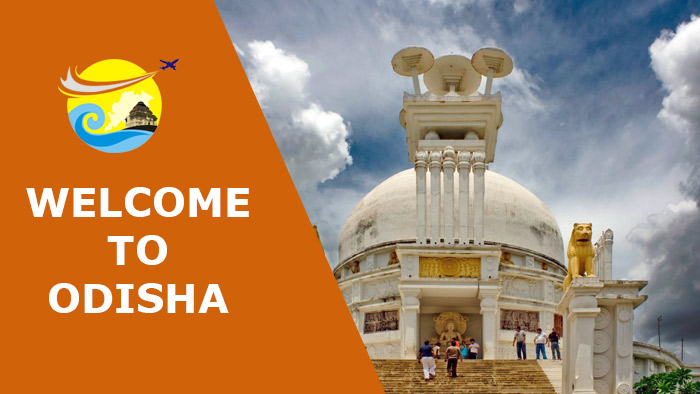 Odisha is a state in Eastern India on Bay of Bengal, famous and well known for its outstanding natural beauty, tribal culture, mesmerising beaches and ancient Hindu temples.